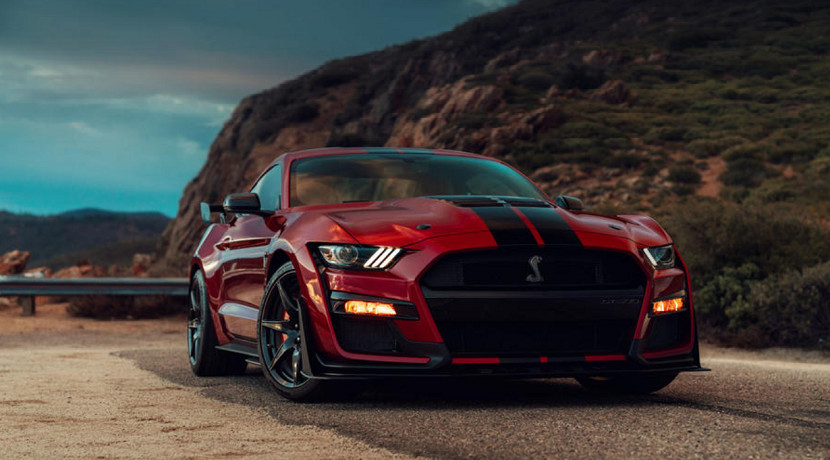 Ford has officially unveiled the Shelby GT500 2019 at the Detroit Motor Show. The new generation of a model that the brand sold in 2015 as the fastest production Mustang ever built.

This high-performance car uses a more developed and more supercharged version of the 5.2-liter V8 engine of the Mustang GT350. Thanks to it this propellant increases its power until beyond the 710 HP. Which means more than twice the CV as the first 1967 Mustang V8.

Carbon fiber up to the shaft

Such power is delivered to the rear wheels via a > Carbon fiber drive shaft and automatic 7-speed double clutch transmission. According to Ford, the latter has been revised to change gears in just 100 milliseconds. Thanks to these elements and engine performance, this Shelby promises to accelerate from 0 to 96 km/h (60 miles per hour) in 3.5 seconds and a mark in the quarter mile below 11 seconds. Some times it helps to get your launch control for drag races . 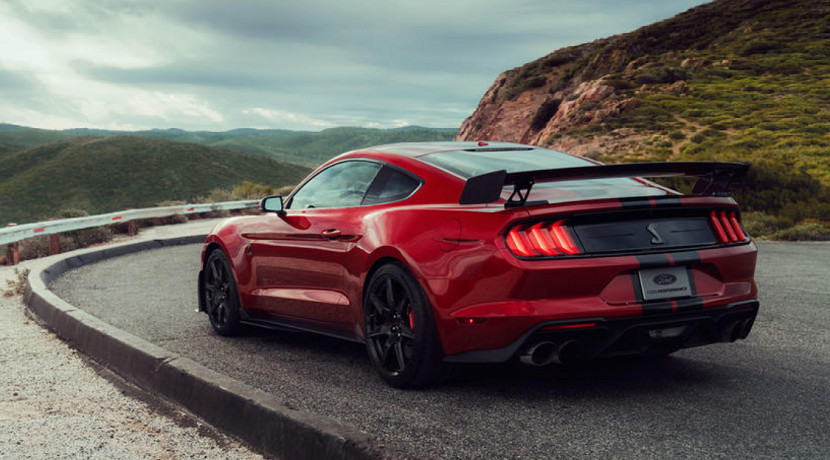 Ford has also presented its Shelby GT500 2019 as a very effective car on the track, thanks to the geometry of its suspension has been retouched , as well as lighter front and rear springs and a new power steering. It also uses 420-mm brake discs, along with six-piston Brembo calipers to improve braking on the GT350.

The front grille of the GT500 and the hood air inlets increase the flow air at 50% and help generate more aerodynamic force than any other factory Mustang.

A Shelby GT500 shoe for the occasion

This Shelby uses Michelin Pilot Sport 4S tires specific to Ford, but if you add the optional carbon fiber package, they are exchanged for Pilot Sport Cup 2s, better for circuit. This package also includes a 20-inch carbon fiber tires , an adjustable rear spoiler and the removal of the rear seats to reduce weight. 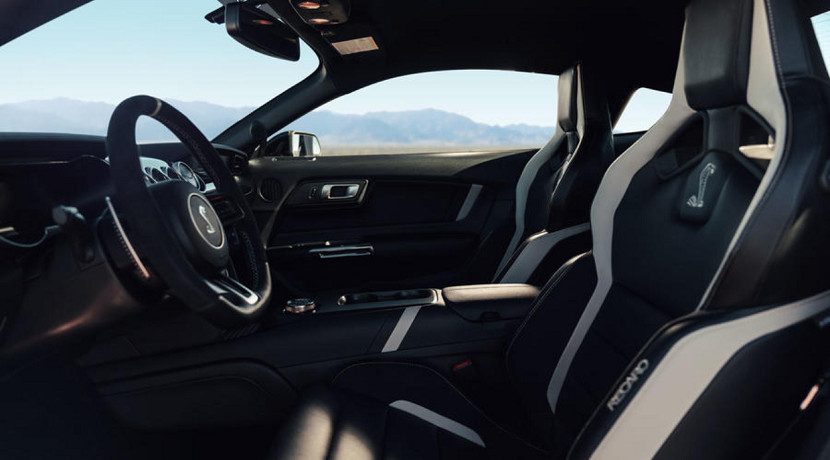 Inside, the changes with respect to the GT350 are very slight. Equip a frame for carbon fiber instrumentation and optional bucket seats from the Recaro house with safety harnesses. Preserves the 8-inch multimedia system in combination with a 12-speaker B & O Play sound system.

The GT500 will go on sale in the US later this year, replacing the GT350 as the flagship of the company. the Mustangs But as happened with that, is unlikely to be officially sold in Spain .