Volkswagen Amarok AT35: prepared for any terrain cold that is 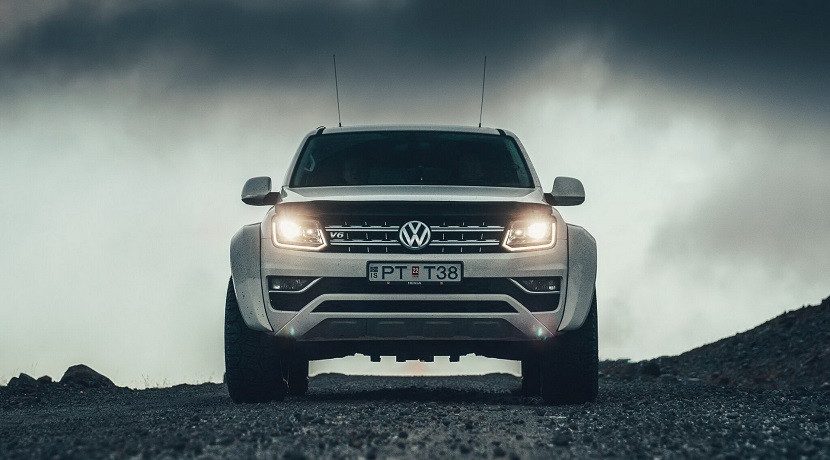 Who better than the Icelanders to prepare a car for environments more difficult. Precisely that is what the Icelandic company Artic Trucks has done with its Volkswagen Amarok AT35 . A car that in its standard version already has good off-road qualities but that after this preparation is able to face the most inhospitable terrain and climate .

This pick-up has been designed to work as a support vehicle in the winter driving experiences of the Arctic Circle. It has been endowed with multiple modifications on the standard vehicle , which would be unusable shortly after being exposed to extreme temperatures in that area of ​​the planet Earth.

Everything you need for the Arctic

Among those improvements to the Amarok AT35, are the elevation of its front and rear suspension in 2.5 cm, the new wheel treads fiberglass larger and considerably larger wheels with tires off-road with measures 315/70 R17, in addition to larger mud flaps on both axles. 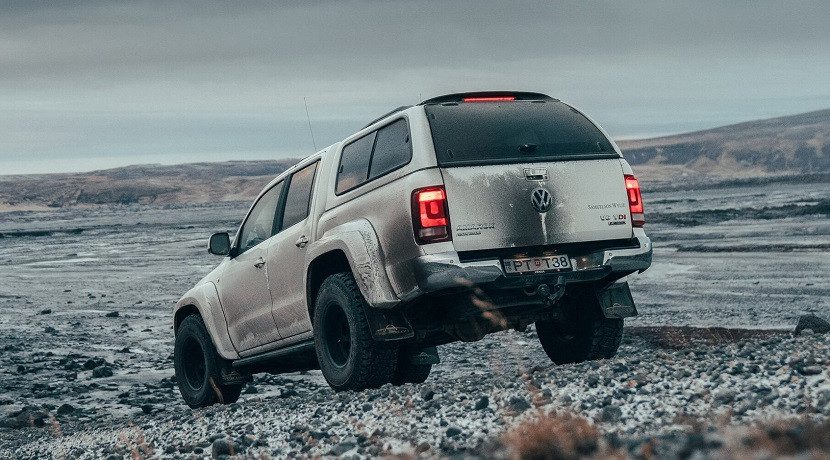 Inside, it has a fire extinguisher, a large-capacity portable generator and, believe it or not, a machine capuch ino . That does not hurt when you work at -50º C. It also includes a VHF radio with broadcast capability, a toolbox, a first aid kit with defibrillator and an extra working light. p>

It's not about brute force

As for what's under the hood of the Amarok AT35, it's the well-known Volkswagen 3.0-liter V6 TDI diesel engine with 224 hp. It has not received any increase in power, but it has been modified to be able to work at such low temperatures . Among them are extra insulators for certain parts of the engine, in addition to special oils with lubrication capacity at very low temperatures. The Amarok also has a climbing capacity of up to 45 degrees, a payload of 1,154 kg , Hill Descent Assist and the widest loading platform in its class, according to Volkswagen.

"The Volkswagen Amarok has been a massive success since its introduction and we are delighted to see it prove its worth in some of the toughest conditions in the world," said Volkswagen sales executive Nick Axtell.

Not everyone has a car prepared for low temperatures such as the Volkswagen Amarok AT35. That's why, here are these tips to start the car cold. You will not have an excuse to be late for work. 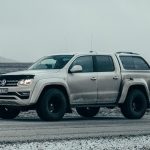