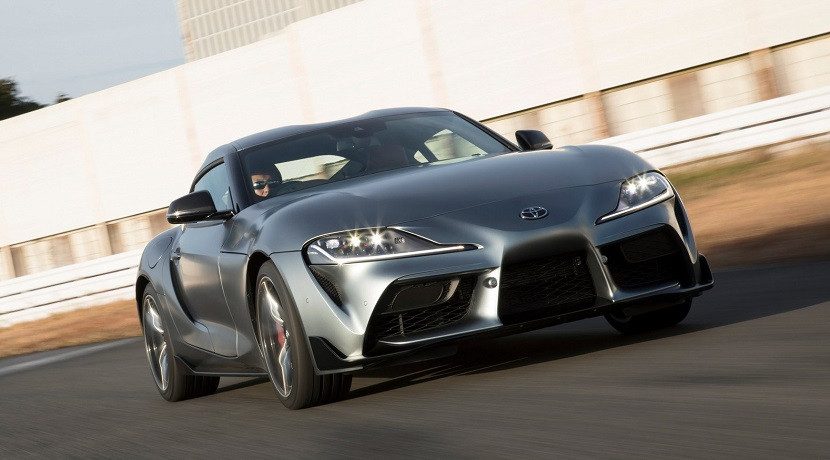 The Toyota Supra 2019 He is finally here. The Japanese brand has left behind the leaks and has revealed all the details of its expected sports. The funny thing is that while the global market will receive the expected top of the range with BMW six-cylinder engine , in Japan there will be a total of three versions. At the moment, we do not know if the two most modest will eventually arrive in Spain, but meanwhile here you have the main course .

As we ventured to overtake, its six-engine cylinders in line yields 340 HP and 500 Nm of torque . That is, the same as the BMW Z4 2019 M40i. The acronyms that will receive the units with this engine will be GR (RZ in the Japanese market) and with its automatic change of 8 speeds will be able to accelerate from 0 to 100 km/h in 4.3 seconds. An interesting mark since improves by two tenths to those of German . Possibly because the BMW is a convertible, with the consequent extra weight, and perhaps also for other technical issues that are still a secret. Its maximum speed is electronically limited to 250 km/h. 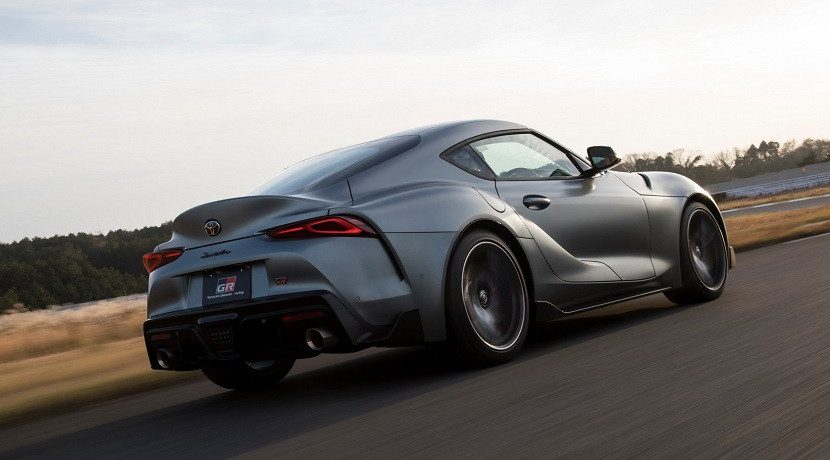 The Supra with four cylinders

The most basic Japanese version of the Toyota Supra 2019 is the SZ . It will be powered by a turbocharged 2.0-liter four-cylinder engine with 194 hp and 320 Nm of torque. Toyota announces that thanks to these numbers it is capable of accelerating from 0 to 100 km/h in 6.5 seconds. What its managers describe as a brand that "allows a feeling of driving energetically in city or highway".

The Japanese version intermediate whose name is SZ-R, has the same 2.0-liter engine with four cylinders, but yielding 255 HP and 400 Nm of torque. This version is capable of accelerating from 0 to 100 km/h in 5.2 seconds. According to Toyota "it is ideal for fast and sporty driving."

All versions, regardless of whether they are for Japan or the rest of the world, will have the same dimensions : 4.38 meters long and 1.86 meters wide. In the only thing that differs a bit the most powerful version is that it measures half a centimeter more (1,295 meters), probably by having larger wheels. Your weights are 1,520 kg for the GR, 1,450 kg for the SZ-R and 1,410 kg for the SZ.

And the manual change?

Both versions of four-cylinder are combined with the same automatic transmission eight-speed RZ. What is surprising given the sporty character and fun approach that was expected for this car. You have to cross your fingers to see if the versions with manual transmission arrive later.