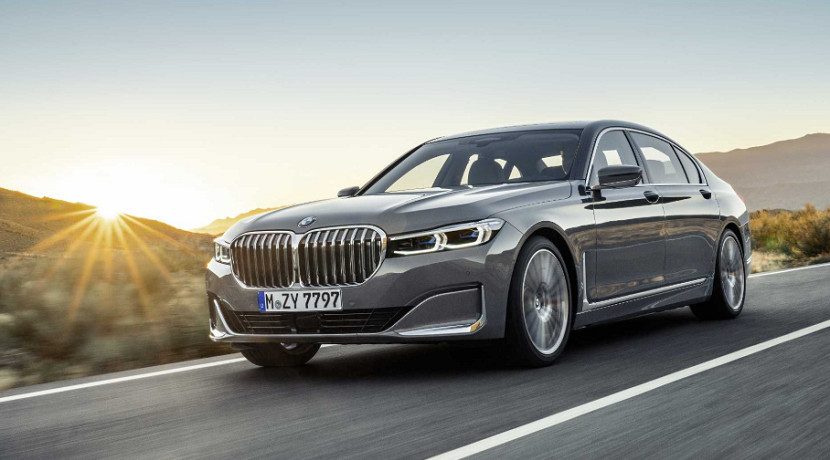 A few hours after the photos that went ahead Look, the BMW 7 Series 2019 has been officially unveiled at the Detroit Auto Show. The German brand has given a twist to the design of this generation, with a restyling that seeks to satisfy the tastes of the booming Chinese market. Although this is not the only novelty, as this saloon receives changes in its engines and new technologies.

The Series 7 2019 has been modernized to match other models of high-end BMW , such as the Series 8 or the X7. A change that responds to the strategy that the president of the brand, Harald Krüger, announced in 2017: "a greater emphasis on interior luxury and the change to a more formal design language". 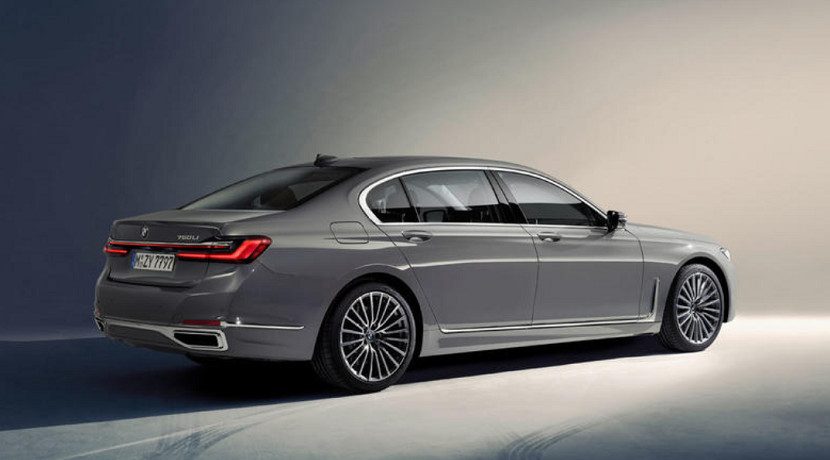 Al Like its predecessor, the Series 7 2019 will be offered with two wheelbases, but both options grow 2.2 cm to reach a length of 5,120 and 5,260 meters. Apart from this increase in size, it is on the front that the most obvious changes are appreciated. With the adoption of a new double chrome grille, which has a similar size to that seen in the recently presented X7 and 40% larger than the previous 7 Series grille . As in Series 8, the grid tilts back , to match the inclination of the bonnet. The bumper has also been redesigned with new chrome trim and optimized side air ducts.

Visual changes continue on the rear, which receives more defined OLED taillights , which they connect to each other by means of a bar of LED light and that illuminates at the same time as the daytime lights. They also highlight the largest number of chrome elements such as the wider trimmings that are integrated into the new rear car.

But not everything is aesthetic changes in the Series 7 2019. As part of the efforts of the brand to improve its refinement, the windows of the windows now have a thickness of 0 , 51 cm and the body shapes have been optimized to reduce the noise of the air flow. The soundproofing material of the rear wheel arches has also been improved.

Do not know how to get out? He does it for you

The interior presents more subtle improvements, including new materials and technologies. For example, the parking attendant now has a reverse gear assistance , which can assist the driver up to 50 m along the route he was driven. A system that is very useful when entering, for example, an alley where you can not turn around. It will be enough to turn back, and the car will undo the road it took to get out effortlessly

The 7 series of the year 2019 continues with a range of turbocharged petrol and diesel thrusters, as well as a plug-in hybrid powertrain. The top of the range is the V6 engine of 6.6 liters that takes the BMW M760Li xDrive . Delivery 585 HP with a combined consumption of 12.5 or 12.4 l/100 km depending on the equipment.The most powerful is the BMW 750d xDrive , which equips the same block of six cylinders and 3.0 liters that his brothers, but with a quadruple turbocharger and other modifications that confer a power of 400 CV and a consumption combined from 6.1 to 5.8 l/100 km according to bodywork and equipment. The intermediate diesel engine is the BMW 740d xDrive with 320 hp and a combined consumption of 6.0 to 5.6 l/100 km. And finally the engine of 265 HP of BMW 730d that consumes between 5.8 and 5.3 l/100 km and that becomes the access to range.

The BMW 7 Series will come standard with an adaptive suspension with electronically adjustable dampers and pneumatic springs that act independently on each wheel. Customers can also opt for the system of direction to the rear four , to give it greater comfort and agility.

Many Western brands are working to take hold in the Chinese market . A good example of this is that the BMW Group strengthened its commercial position in China through its partnership with Brilliance. 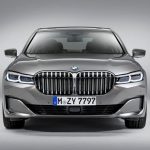 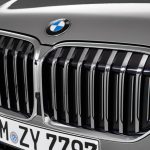 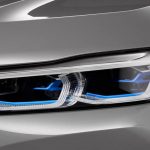 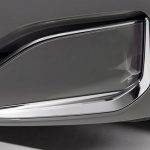 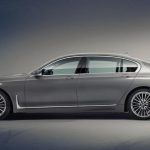 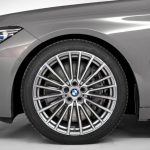 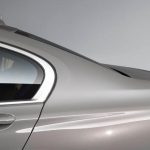 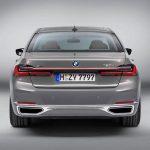 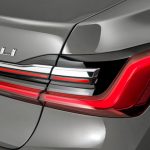 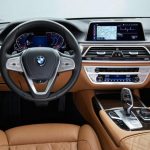 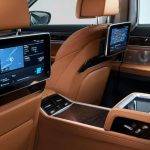 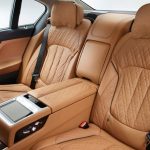